Collective Campaign for Peace is a national network of 43 Peace and Human Rights based Non-Governmental organizations working in Nepal. Established in 2002, it organizes national/provincial level campaigns and conferences focusing on issues relating to Peace, Human rights, Social Protection and Civic Space in coordination with members and like-minded organizations. COCAP has a large number of volunteers who actively involve themselves in the various aspects of its works. 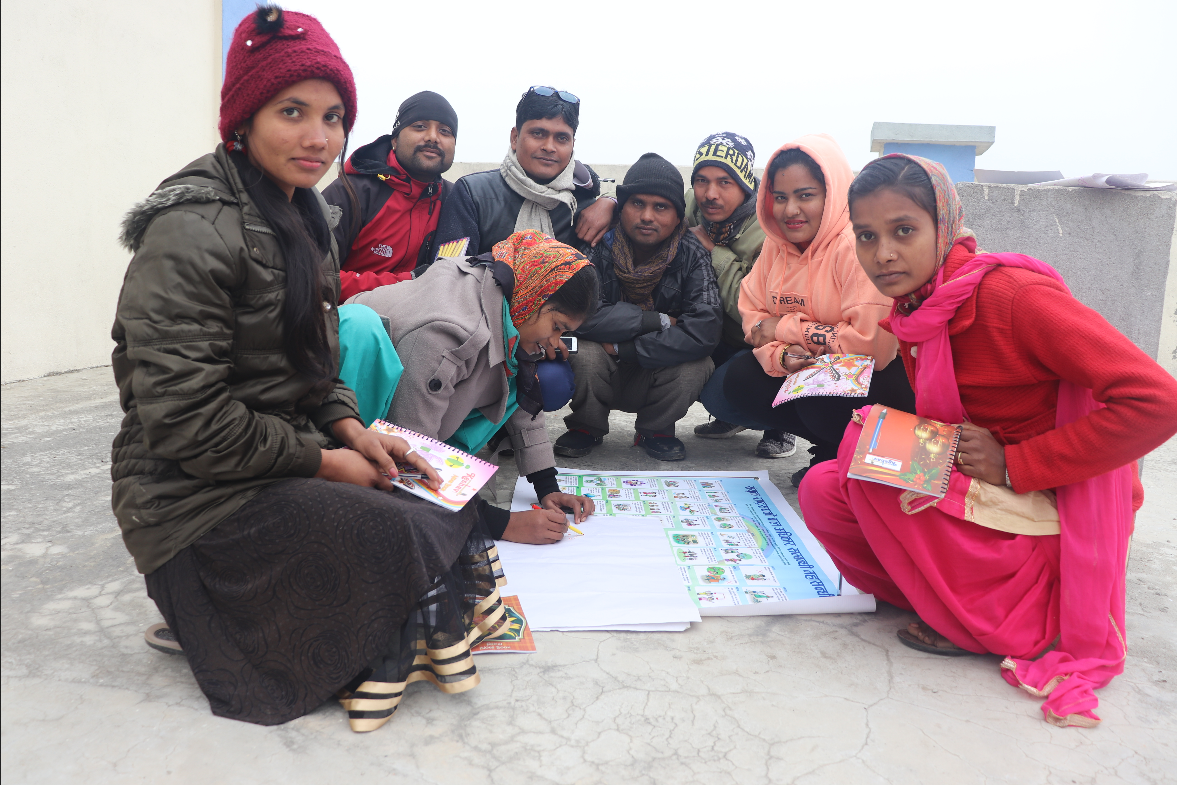 COCAP envisions a peaceful Nepal that is socially just,
democratic and inclusive.

The mission of COCAP is to contribute to the promotion of human rights, peace and democracy in Nepal in collaboration with socially committed and transparent civil society actors from across the country.

Contribute the peace process in Nepal by promoting the social security system, strengthening democratic practices, and developing a culture of human rights 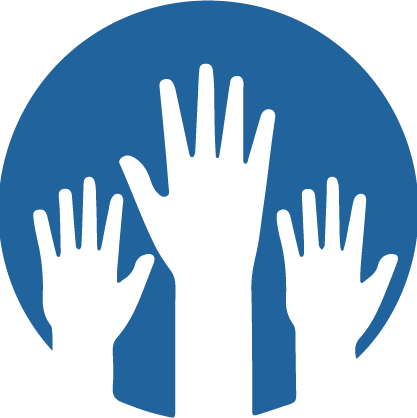 COCAP Volunteer aims to provide a common space for it’s members and friends to collectively engage in the pursuit of peace, human rights and justice in Nepal. 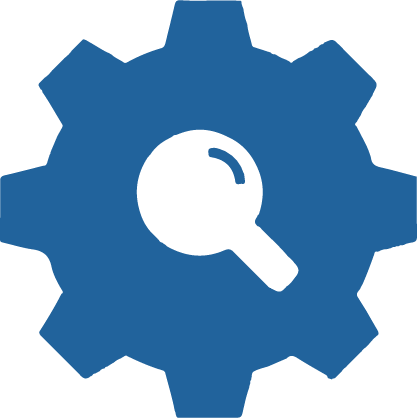 Since its inception, COCAP has been honest and open regarding its matters and seeks the same in its working areas. 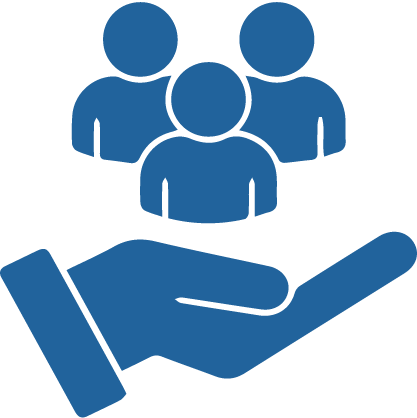 Being included is a basic human need. Presence is the foundation for inclusion. 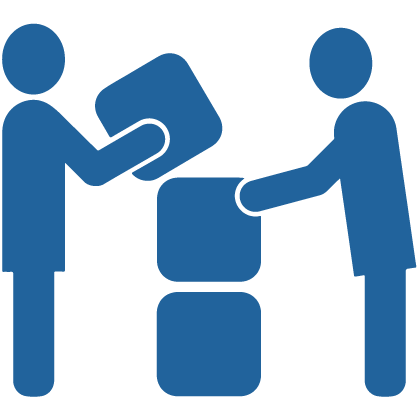 COCAP is a network born out of a national symposium on conflict transformation and peace building in June 2001. This symposium was organized by National Peace Campaign (NPC), Centre for Social and Economic Development (CESOD) and Informal Sector Service Centre (INSEC). Resource persons for the symposium was provided by the Washington DC based organizations, Institute for Multi-Track Diplomacy (IMTD), and Institute for International Mediation and Conflict Resolution (IIMCR). It was originally conceived as a loose, informal forum for information sharing among participants of the symposium. The objectives and structure of the network changed after a series of informal meetings in late 2001 and early 2002.

Originally, all the members of the network were from Kathmandu. Conscious efforts were made to give it a ‘national’ character by increasing the number of out-of-Kathmandu members. Now, over 90% General members as well as executive committee members are from outside of Kathmandu.

A national convention of prospective COCAP members was held in Chitwan in May 2002. The convention decided that the network should be registered with the government so that it would have a legal status of a social organization. This was considered essential for institutionalization of the network. The convention also decided that the network should take a proactive role in coordination of human rights and peace initiatives among members, facilitate information sharing, and also undertake a few national level peace advocacy and research projects, which the network is better placed to do than individual members. The most important decisions were, however, related to COCAP’s proactive transparency and organizational structure policies, which have been incorporated into the COCAP’s Memorandum of Association, statute, registered with the government in December 2002. These policies were further concretized by the first formal Convention after registration of COCAP with the government held in Pokhara in June 2003.

With a view to increase the representation of members from marginalized areas, COCAP decided to induct new members from Karnali and Madhesh. Eventually, two organizations from Karnali got membership in 2007 and five members from Madhesh/Terai in 2008. Thus the COCAP’s membership has reached 43 covering 29 districts and all the geographical as well as administrative divisions.